Abstract. There is growing concern in Europe about the possible rise in the severity and frequency of extreme drought events as a manifestation of climate change. In order to plan suitable adaptation strategies it is important for decision makers to know how drought conditions will develop at regional scales. This paper therefore addresses the issue of future developments in streamflow drought characteristics across Europe. Through offline coupling of a hydrological model with an ensemble of bias-corrected climate simulations (IPCC SRES A1B) and a water use scenario (Economy First), long-term (1961–2100) ensemble streamflow simulations are generated that account for changes in climate, and the uncertainty therein, and in water consumption. Using extreme value analysis we derive minimum flow and deficit indices and evaluate how the magnitude and severity of low-flow conditions may evolve throughout the 21st century. This analysis shows that streamflow droughts will become more severe and persistent in many parts of Europe due to climate change, except for northern and northeastern parts of Europe. In particular, southern regions will face strong reductions in low flows. Future water use will aggravate the situation by 10–30% in southern Europe, whereas in some sub-regions in western, central and eastern Europe a climate-driven signal of reduced droughts may be reversed due to intensive water use. The multi-model ensemble projections of more frequent and severe streamflow droughts in the south and decreasing drought hazard in the north are highly significant, while the projected changes are more dissonant in a transition zone in between. 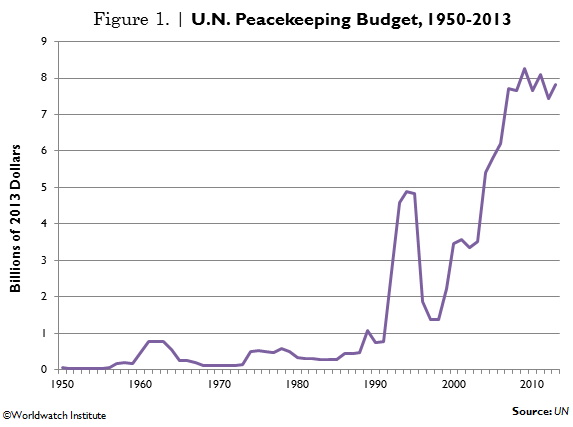