'Look beyond hunger' says U.N. as one in four lack access to healthy food 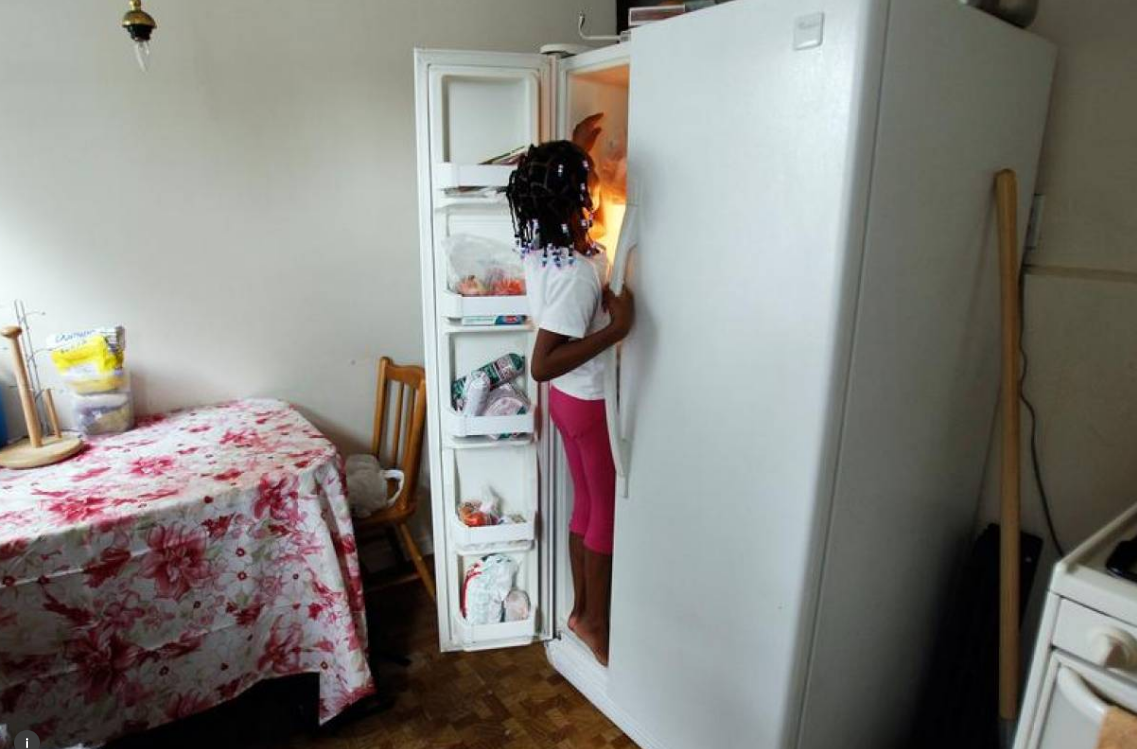 The report said there were 822 million obese people in 2016, when 796.5 million were undernourished

(Adds reaction from Action Against Hunger)

ROME, July 15 (Thomson Reuters Foundation) - More than 2 billion people lack access to healthy food, putting them at risk of health problems - and many of them live in North America or Europe, the United Nations said on Monday, urging governments to "look beyond hunger".

More than a quarter of the world's population now struggles to eat "safe, nutritious and sufficient food", according to the U.N.'s State of Food Security and Nutrition in the World 2019 report.

That includes about 8% of people in Europe and North America, according to the annual study, which for the first time includes people affected by "moderate food insecurity" as well as outright hunger.

"We need to look beyond hunger," said Cindy Holleman, senior economist at the Food and Agriculture Organization (FAO) and the report's editor.

"If we just focus on hunger, we're going to be missing a lot of the growing problems we're seeing."

Moderate food insecurity affects people who have had to reduce the quality or quantity of what they eat due to lack of money or other resources.

It can lead to obesity as well as stunting - a condition that permanently affects children's mental and physical development.

The findings show governments need to pay more attention to different aspects of food availability instead of just focusing on producing more, said the director-general of the FAO, which compiled the report with four other U.N. agencies.

"Governments are very much oriented to the production side. They believe that if there is food available, people will eat. In a way, that's not true," Jose Graziano da Silva told the Thomson Reuters Foundation.

"We are not looking at the distribution, the markets, the behaviour of the people, the culture of the people."

The new data reflects the fact that there are now more obese people in the world than hungry ones.

But it also showed the number of hungry people increased in 2018 for the third year running.

Hunger is on the rise in most of Africa, in parts of the Middle East and in Latin America and the Caribbean, the report said, with conflict and climate shocks largely to blame.

Jean-Michel Grand, executive director of Action Against Hunger UK, said the true scale of the problem was likely even bigger, and called for urgent global change.

"Progress won't be made if we don't address the causes of conflict, the continuing inequality for women and girls, and weak health systems," he said.

The report said there were 822 million obese people in 2016, the most recent year for which figures were available, when 796.5 million people were undernourished.

Nutritionists have said obesity figures are likely to have increased further since then.

"Obesity is out of control," said Graziano da Silva, who likened the situation to the beginning of the Green Revolution in the 1960s and 1970s when high-yielding seeds, fertilisers and irrigation helped stave off famine in hungry parts of the world.

"We were anticipating big hunger in Asia. Now, we are anticipating a big crisis due to the rise of obesity. And this trend takes more time and is more complex (to resolve) than hunger." 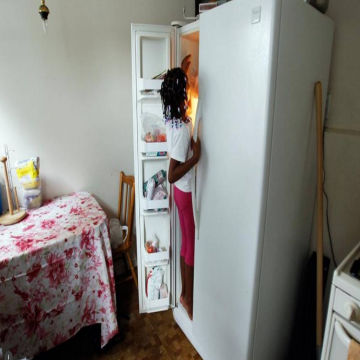